We can only be human together

Our hearts are heavy with grief for the families of the Buffalo residents who lost their lives to hate-fueled domestic terrorism. Tri-Faith Initiative condemns the white nationalist ideology behind this hate crime, and we stand in solidarity with Black communities.

According to a manifesto, the heinous event was a racist massacre motivated by a white nationalist ideology known as the great replacement theory. Southern Poverty Law explains that the great replacement conspiracy theory “is inherently white supremacist. It depends on stoking fears that a non-white population, which the theory’s proponents characterize as ‘inferior,’ will displace a white majority.”

In December, roughly a third of Americans reported they believe there is a deliberate attempt underway to replace people born in the U.S. with immigrants, according to The Associated Press-NORC Center for Public Affairs Research, The poll found that 29% of U.S. adults fear native-born Americans are losing economic, political, and cultural influence as the number of immigrants increase.

We need to talk more about the danger of white supremacy. It is our duty to fight for freedom and transcend dominant social norms.

At Tri-Faith, we will continue our work towards a world where differences are seen as an asset and strength to celebrate.

It is an urgent task.

It is your responsibility.

The liberation from this plague of bigotry requires us to act together.

In the words of Archbishop Desmond Tutu,

“My humanity is bound up in yours, for we can only be human together.” 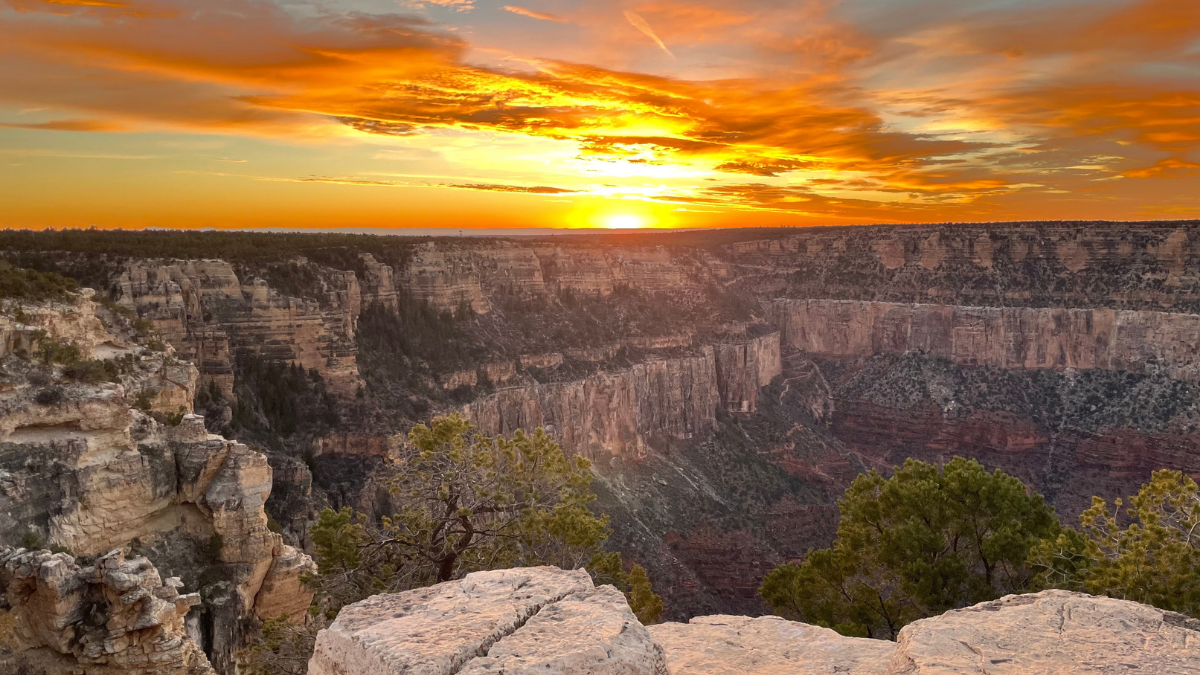