My journey writing children’s books only started about two years ago, but I’ve been thinking about it since my children were young. It was always such a daunting task to find good children’s Islamic books. There was always a nagging thought at the back of my head that I should just take the matter into my own hands and do it myself.

Years went by, and my kids grew up so I forgot about the whole writing thing. Then that yearning to write again was awakened by my new teaching job in Omaha in 2017. Once again, I was faced with the same dilemma of not being able to find decent children’s Islamic books. I was in charge of the Islamic department, so I took it upon myself to actually write the books because I had the knowledge to tell the children all these Islamic stories without any visuals, so it was only befitting to actually bring the stories to life. I know how audacious this may sound!

I remember it very well. In November 2018, I finally had enough of this whole dilemma so I sat down in front of the computer and started writing the story of “Adam.” I only wrote a couple of pages, but it felt so good to actually start the process.

It wasn’t until almost 8 months later, in June 2019, that I finally dedicated my time in writing the books. I spent about 4 to 5 hours every morning from 6:00 am to 11:00 am, as well as late evenings, writing and rewriting. I reached out to Countryside Community Church and asked if I could have a meeting with Rev. Dr. Chris Alexander. She agreed to sit down and discuss the story with me. It meant a lot to me to write this book, but also to find out more about the story of “Adam” from the Christian point of view, as well as Judaism. Chris and I had a very good conversation about how Adam is portrayed in both Islam and Christianity. We both found the similarities and differences of the story quite intriguing.

I carried on writing, and when I got stuck with one book I would start another one. The more I wrote, the more ideas I got to write other books, too. By December 2019, I was almost done with the story of “Adam.” I started looking for editors and illustrators that were suitable for the book. I had no idea how these books would get published. It took me another four months to finally get everything ready, and then another problem creeped in – the publisher was not the right fit for me, even though we made an agreement. In the end, I chose to self publish, and that was such a great relief! Five books later – and three more in the pipeline – I have no regrets.

P.S. You can find my books on Amazon!

Amal Banafa is an upcoming British author and elementary school teacher who specializes in teaching Islamic studies to children. She has been teaching Islamic studies to children for almost two decades. Amal loves telling stories to children. She tries to convey the message of Islam to young children in the simplest, best way. Amal is also part of Tri-Faith Initiative, which works towards building bridges in all three monotheistic religions, Judaism, Islam, and Christianity. 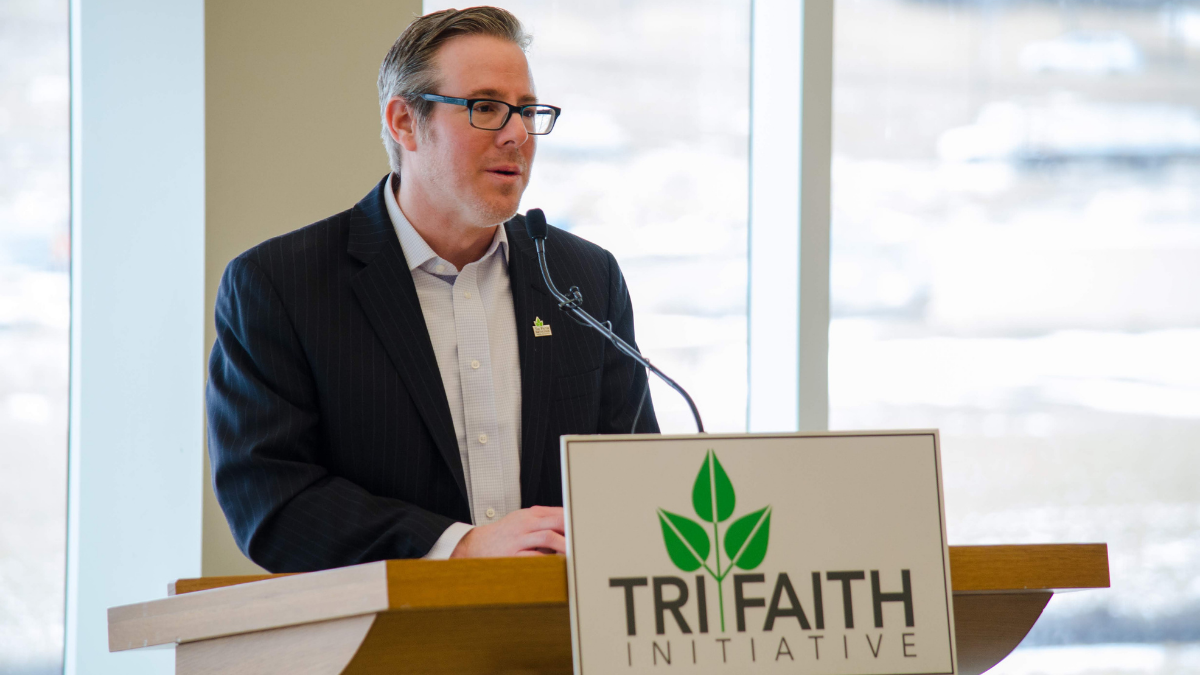