Together, we offer antidotes to fear and hate.

BUILD BRIDGES WITH US

I’ve always said that Tri-Faith isn’t as much for me as it is for my grandchildren, because they won’t know any different. My grandchildren will grow up as members of Temple Israel on the Tri-Faith Commons with Christian and Muslim neighbors. They’ll work in the garden together, play together on the playground, and attend one another’s place of worship. Tri-Faith is a legacy for our grandchildren.” 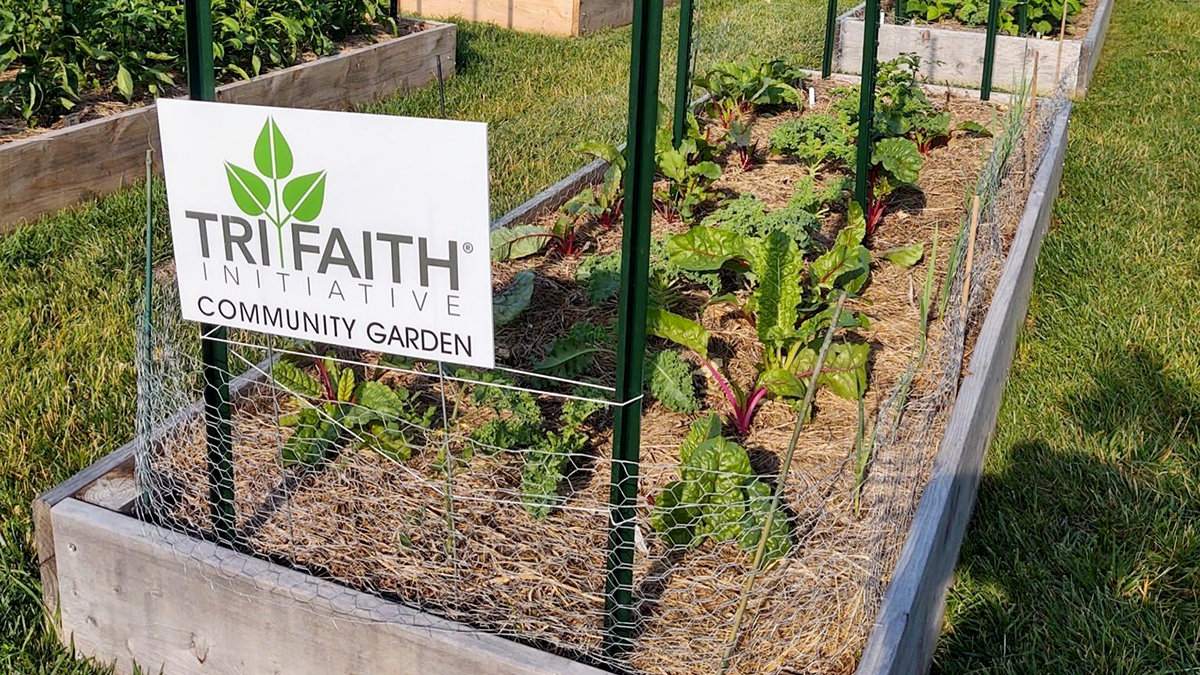 Abraham’s Whiteboard: The Samaritans – Past and Present 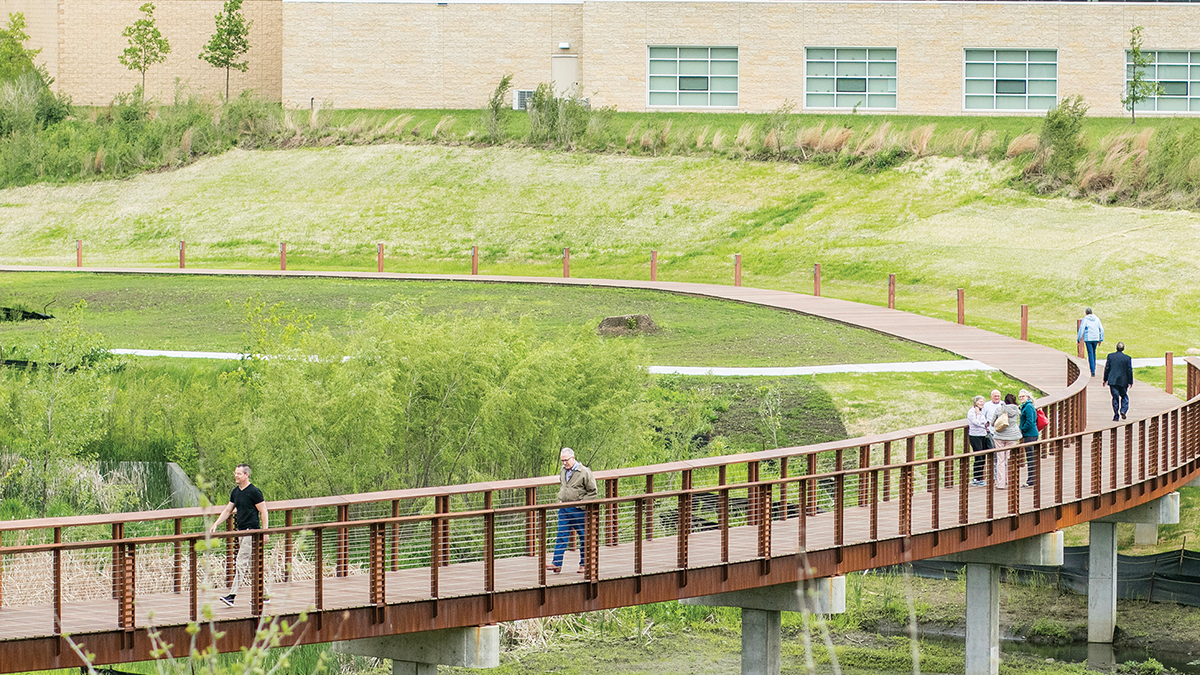 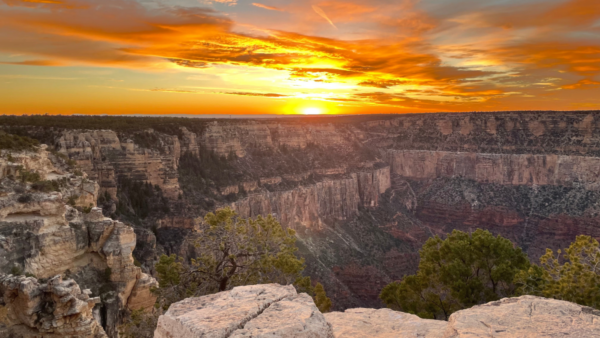 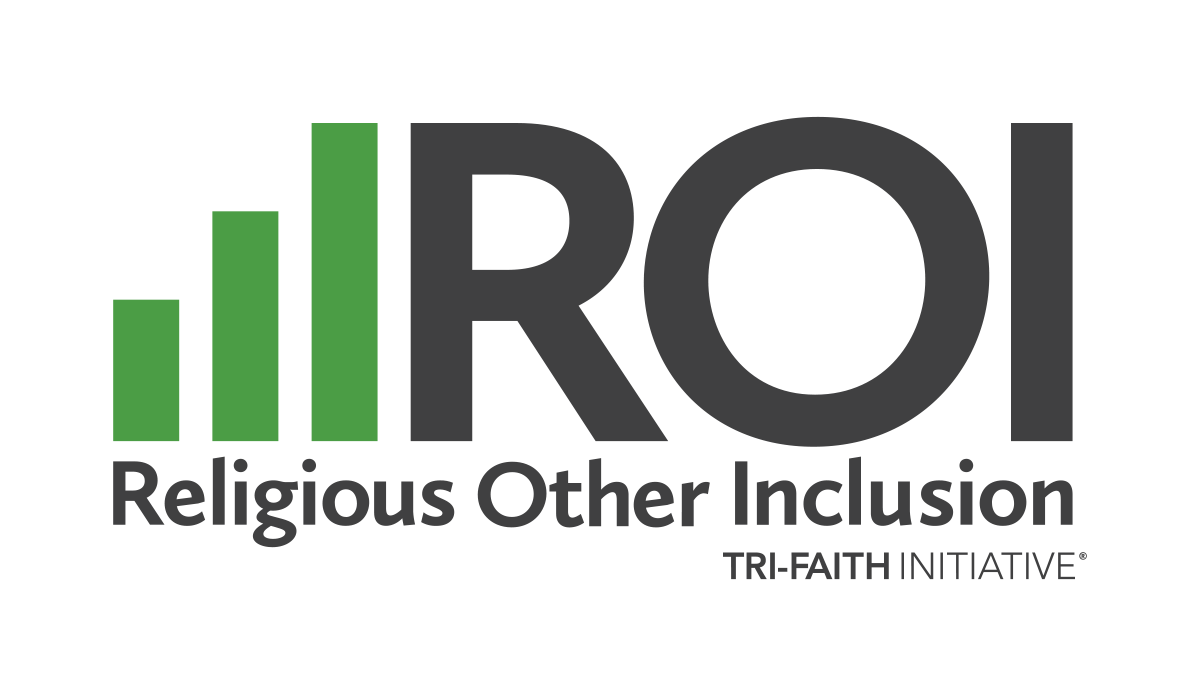 Making the Familiar Strange: The Story of Purim with Ariella Rohr

In 2020 we saw that Tri-Faith participants are:

Positively to learning new things from Tri-Faith programs (94.96% of participants) 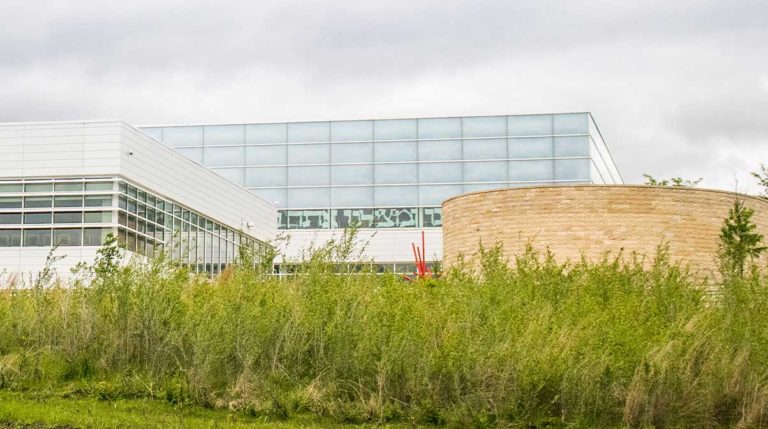 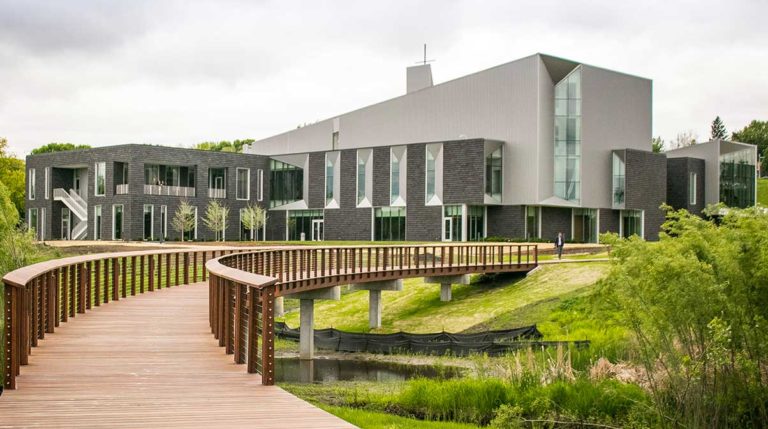 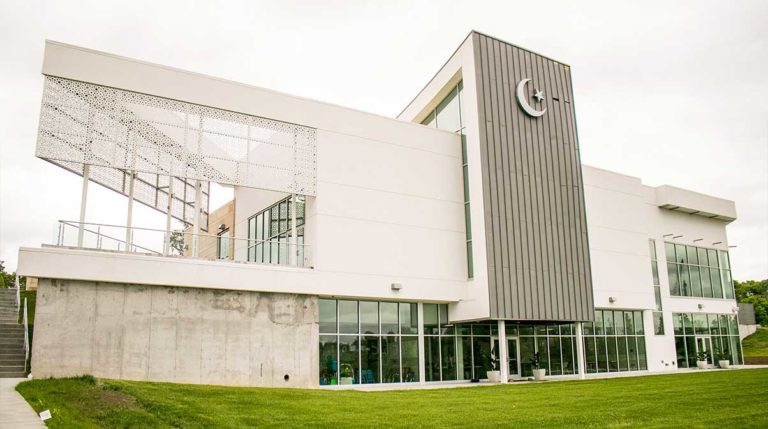 By joining our circle of Bridge Builders, you can reach more of our neighbors with this message of connection and hope, bringing more Omahans together. As a Bridge Builder, your gifts actively cultivate trust, empathy, and justice, while dispelling division and hate.